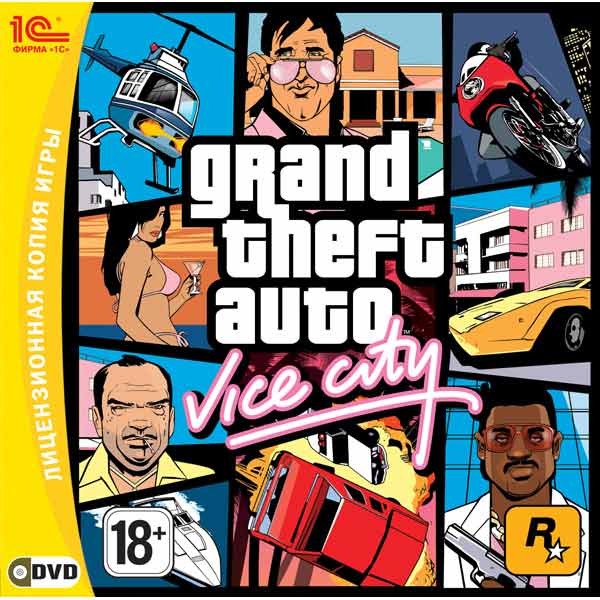 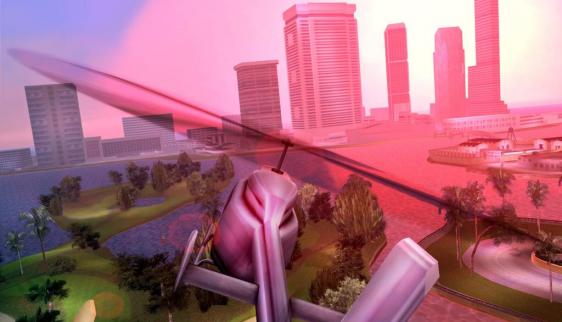 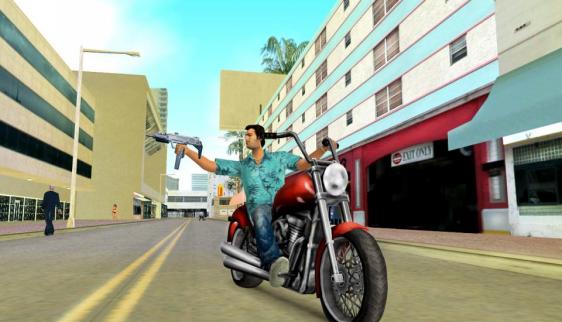 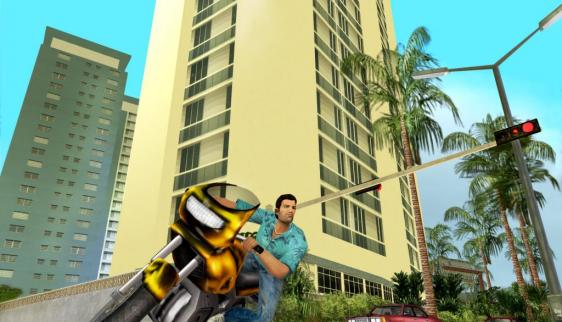 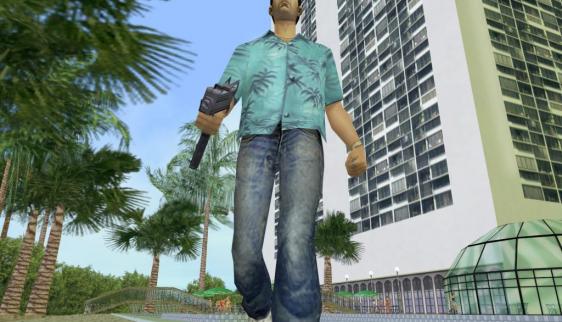 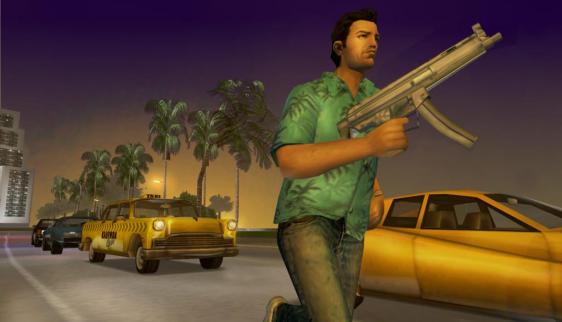 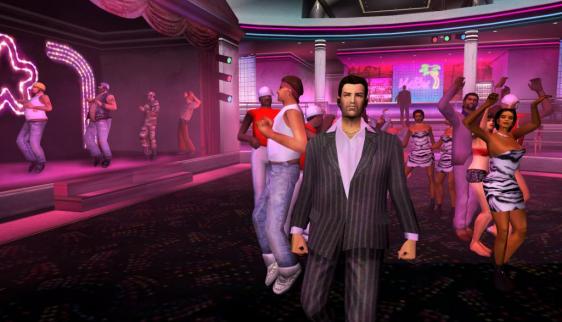 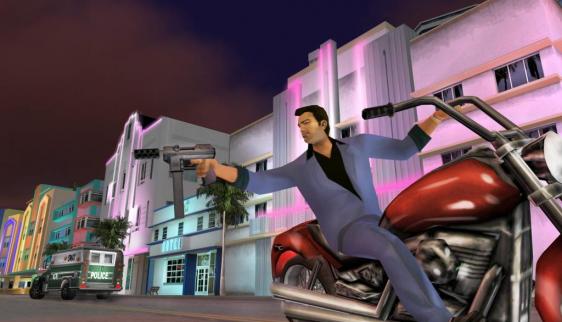 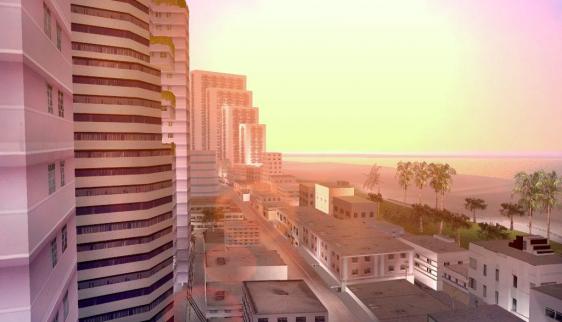 
Welcome to the 80´s.
From the decade of great hairstyles, permissiveness and pastel costumes, this story came - about the ascent of one person to the top of the criminal pyramid. Grand Theft Auto is back! Vice City is a huge growing city stretching from beaches to marshes and from promising areas to ghettos, and is the most diverse, full-fledged and vibrant digital city ever created. Combining non-linear gameplay and plot, the game gives you a chance to take control of this degrading city, filled to the brim with pleasures.

• Go your way. The game is dominated by non-linear gameplay, which allows you to perform tasks of various mafia bosses in a different order. In addition, as you accomplish your goals, you can engage in kidnapping cars, delivering ice cream, buying real estate, working in a taxi, police and ambulance, as well as other, no less important matters. In this case, the duration of the passage of the main plot of the game entirely depends on you.

• An impressive list of vehicles. Your list of vehicles is not limited to cars only. In this part of the game, if you allow yourself to buy Grand Theft Auto: Vice City, you can go on a sea voyage, steal a sports bike and even fly through the air by helicopter.

• Stylistics of the 80´s. The developers have tried very hard to make their game as detailed as possible in the "harsh 80s". Thus, every element of the game, from fashion in clothing to jargon characters, as well as musical accompaniment, entirely corresponds to the times described in the plot.

• The city lives its own life. By becoming a part of Vice City, you will be able to notice how the locals perform their daily activities regardless of your actions. That is, even if you stopped, the city does not sleep and continues to work.
The variety of weapons. Since in the game your opponents will be armed gangsters to the teeth, the developers could not leave you without proper equipment. Thus, in the arsenal of your character, you will find more than 30 types of weapons for melee and ranged combat, including brass knuckles, shotguns and sniper rifles.

* How to start playing :

- If you have not installed Steam client, download and install it .
- Login to your Steam account or register a new one if you don´t have one.
- Select "Activate via Steam..." in the "Game"
- Enter the activation key
- Then the game will appear under "Library" and you can download